Who I worked with...

Q-Dance is a Dutch company that organizes events and festivals that focuses on the harder styles of dance music – mainly Hardstyle, Hardcore, and Hard Trance. Popular events and festivals organized by Q-Dance are Defqon.1 Festival, Qlimax, Qapital, Impaqt, EPIQ and X-Qlusive. The events of Q-Dance are easily identified by the letter “Q” on the event names. The logo of Q-Dance is inspired by the knobs on DJ mixers, which if turned 120 degrees to the right creates the letter “Q”. 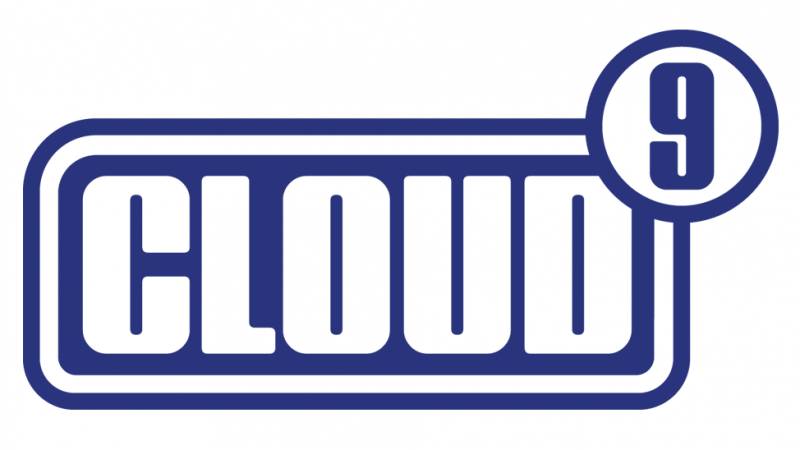 This talented music lover and entertaining DJ, better known as Cem Araci, is claiming his spot behind the decks since the age of 12 when he started spinning the old fashion way: armed with his vinyl records the talented DJ was determined to break down parties and clubs all over Holland. This ambition brought the young Cem to the House Music genre, where he is spinning under the alias ‘ Outsiders’ for 4 years now. With over 200 bookings a year in Holland it is safe to say Outsiders is a well respected name in Holland’s famous Electronic Dance Music scene.

In 2002, Dov J. Elkabas, aka DJ The Prophet opened the doors to a new and innovative movement. A label emerged that would change the face of Hardstyle forever. Scantraxx not only ignited itself as a record label, but as an entire platform devoted to music of superior quality and a hub where fresh talent can flourish and create their careers. Scantraxx is built on the foundations of representing the ever-growing movement and sub-culture of Hardstyle.

Dirty Workz, founded in 2006, has become the home to many popular Hardstyle artists such as Coone, Psyko Punkz, Da Tweekaz, Isaac, Josh & Wesz, Hard Driver, Wasted Penguinz, and many more

After the discontinuation of the Bounce sub-label, Dirty Workz aimed a a broad Hardstyle market and quickly established a Raw & Experimental label “Anarchy”. 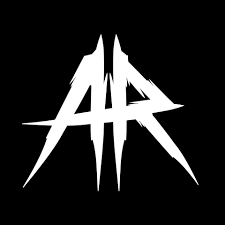 Gearbox Digital is a Scottish record label based in Inverness . The label specializes in raw hardstyle and was founded in 2009 by Phil Macdonald, also known as Desudo 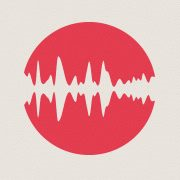 Bizzyworks is a dynamic company that produces audiovisual content for numerous possibilities.
Founded in 2009 by Casper Gommers-Bok

Sharp dressed with a suitcase filled with their ‘Ransom beats and bills’. This is the way this duo makes their entrance time after time. With releases on labels such as Q-dance Records, ROQ ’N Rolla music, Pussy lounge music they have proven their selfs. Who doesn’t know the track ‘Fistpumpin’, their biggest hit? The leading key in every single performance is the wide diversity of music and party-minded tracks.